What is KRONAN snus and why to buy it at The Royal Snus Online shop? 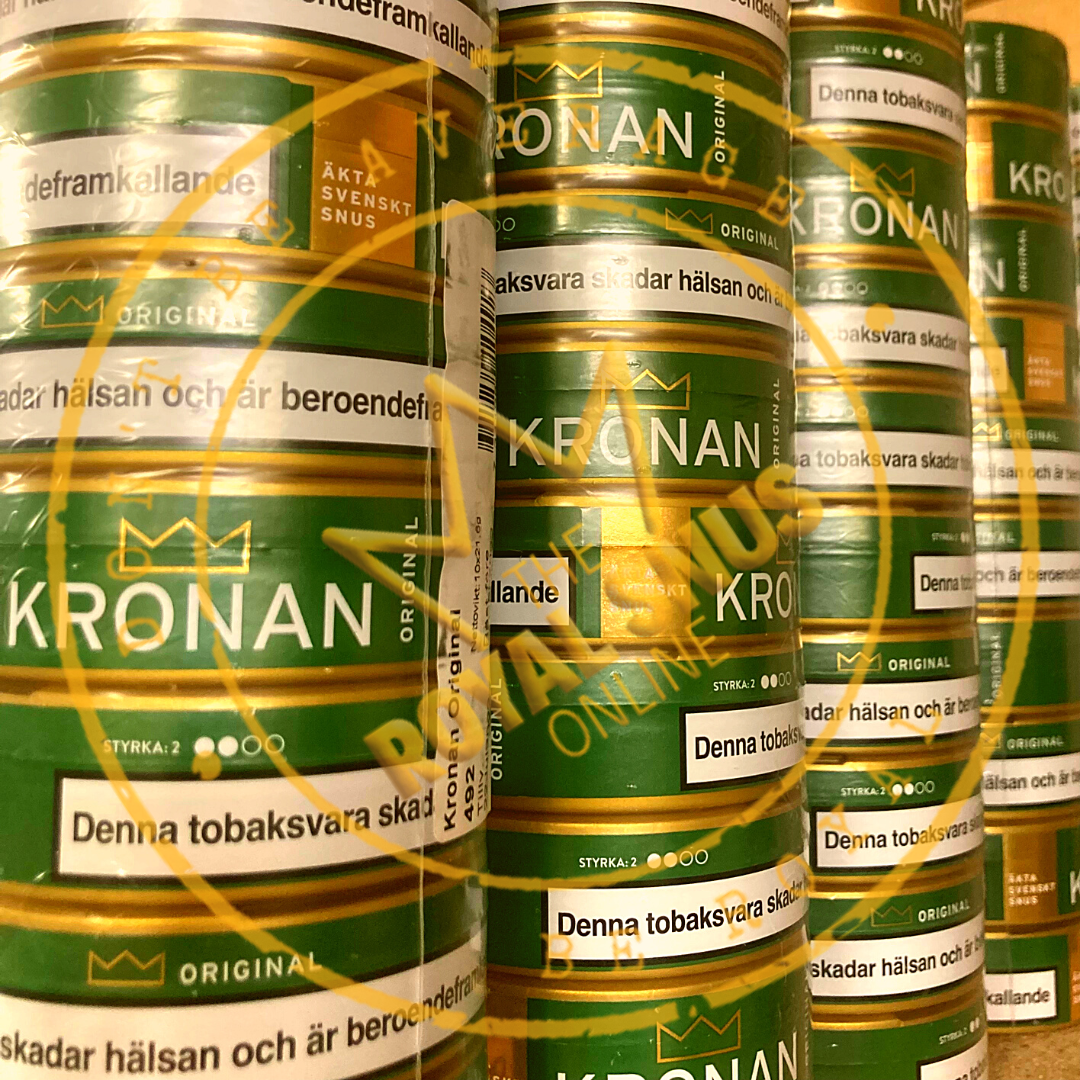 Snus is now available in a range of new varieties, with different flavors in new formats and cans. But Kronan stands for something completely different – a traditional snus with a dark and distinct tobacco character. Kronan is not an old snus brand, but the recipe is clearly inspired by the rich tobacco flavor of a traditional snus. The result is a snus reminiscent of how snus has always tasted. All in all, Kronan is simply a traditional Swedish snus with a new take. Kronan is available as traditional Loose snus, Original Portion and White Portion. The flavor is instantly familiar in all products, with a dark, powerful tobacco character with notes of violet, citrus and green herbs. Kronan is also available in two stronger versions: Original Portion Strong and White Portion Strong. Order all of KRONAN snus at The Royal Snus Online shop!

My name is KRONAN Snus, but people also call me ...