What is G.3 snus and why to buy it at The Royal Snus Online shop?

Swedish Match product developers had one mission: develop a portion snus with new and improved features while retaining General’s fundamental character. The result was G.3, which simply stands for Generation 3 by General. The G.3 series is available in two formats: Slim and Super Slim. Both portion sizes are slimmer than the classic portion formats creating an optimal, discrete fit. The portions offer minimal drip and have a higher nicotine delivery than General Classic White and Classic Portion. The spicy tobacco results in a flavor that is distinct from other General products, with notes of bergamot oil that gives the snus a slight hint of citrus. The Slim format is also available in our XR series. This format features a slim yet large portion that offers a long-lasting flavor release and less drip than our Original Portion snus. Our Super Slim-format is even slimmer than the Slim-format, but delivers nicotine at the same level. Thanks to its Super Slim format, each can of G.3 Super Slim contains 30 portions, instead of the 24 portions offered in our other G.3 products. Order all of G.3 snus at The Royal Snus Online shop! 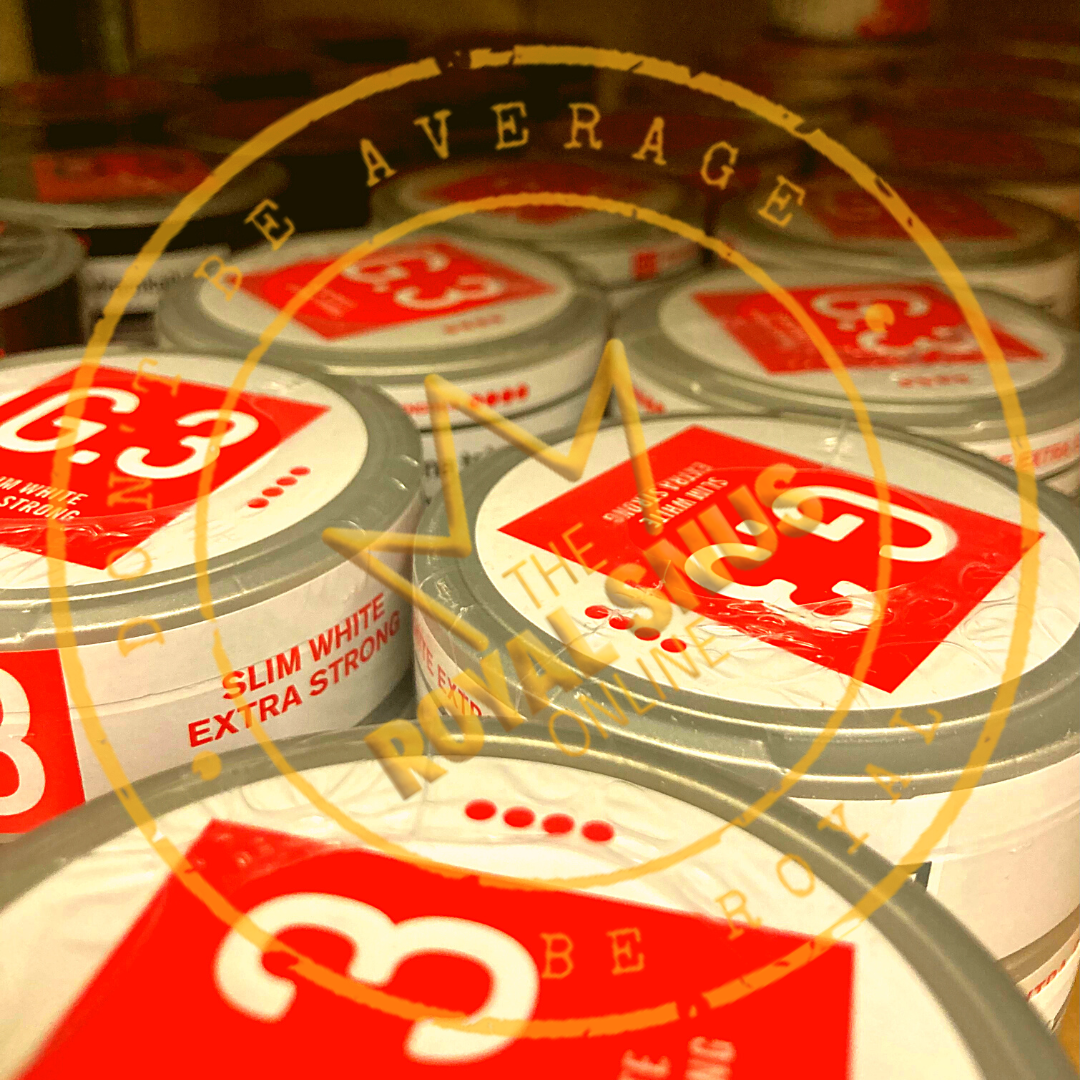 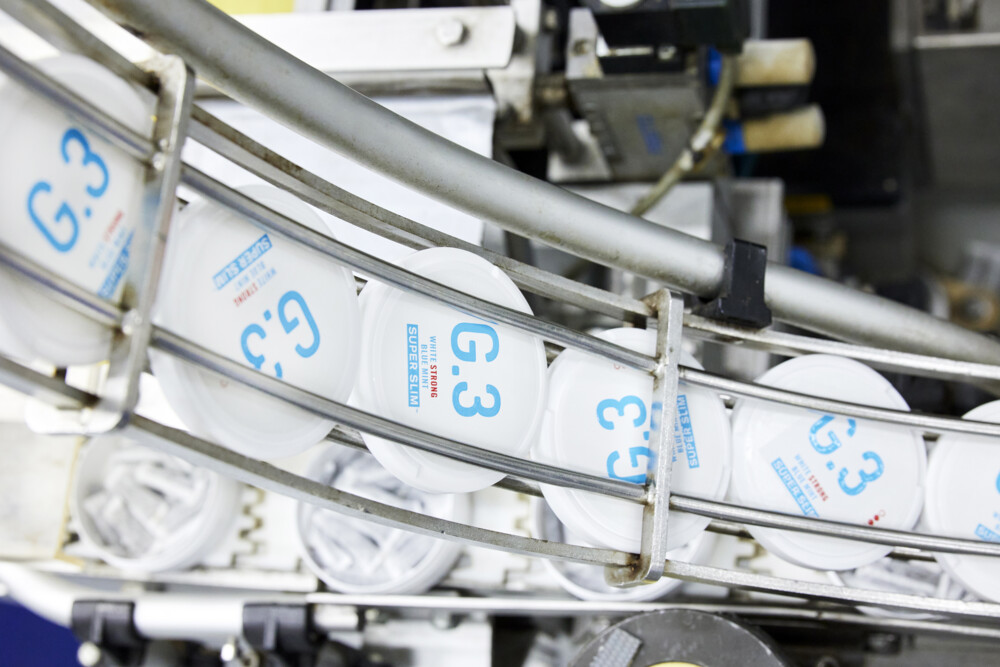