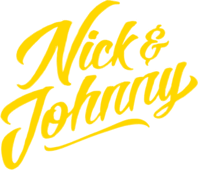 What is Nick & Johnny snus and why to buy it at The Royal Snus Online shop? 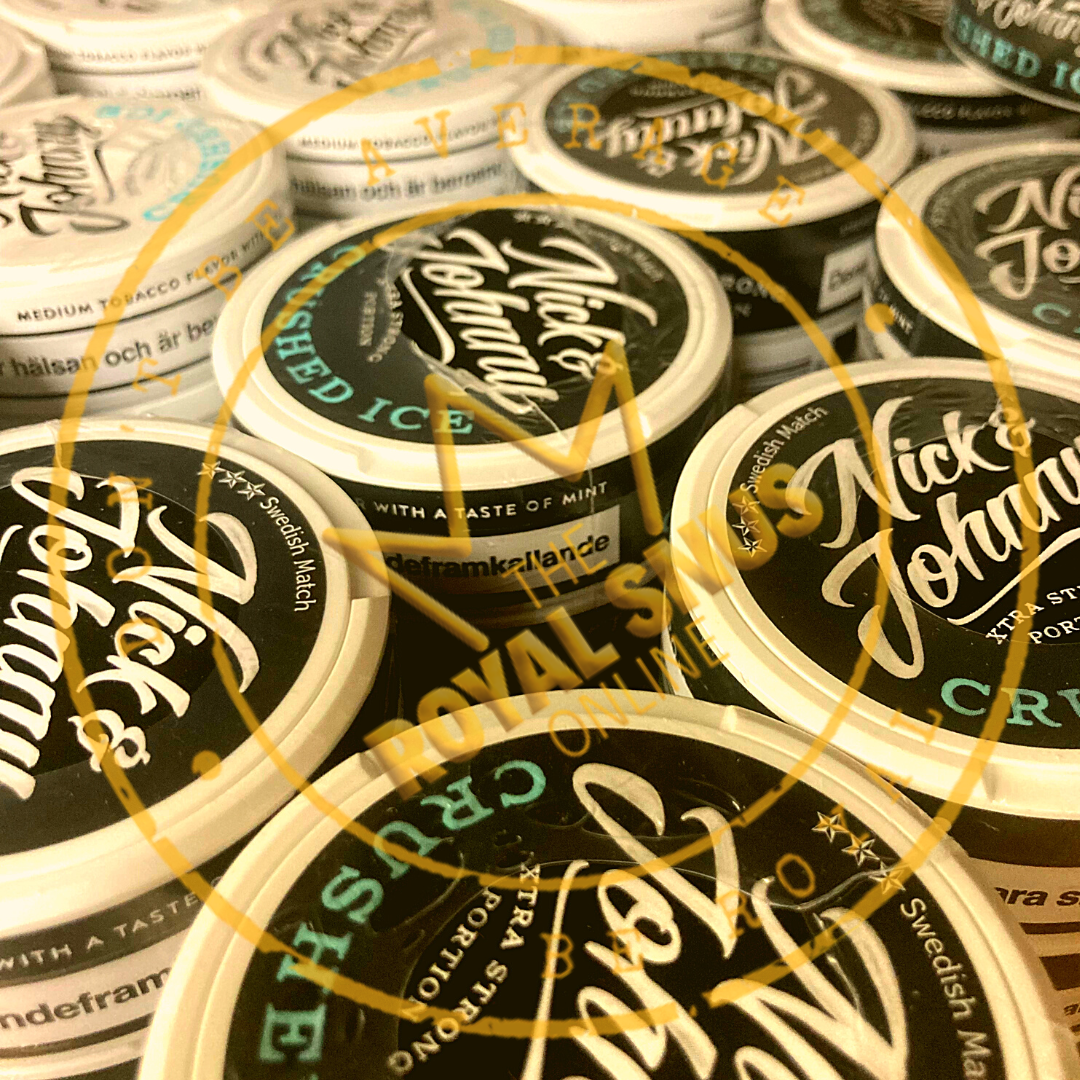 If you’re looking for a snus in a moister original portion, try Nick & Johnny Original Portion, Americana, Red Hot and Crushed Ice. The first has a richer tobacco character, while Americana has distinct notes of cherry and almond. Red Hot is a spicy snus, with a taste of cinnamon, cloves and chili. Crushed Ice is the only original portion in our entire range with a distinct mint flavor. If you enjoy a white portion with a mint flavor, you might also like Crushed Ice. If you prefer a snus with a distinct spearmint flavor, you might also like Green Ice, the only snus in the Nick & Johnny family in our Slim format. Order all of NICK & JOHNNY snus at The Royal Snus Online shop!

My name is NICK & JOHNNY Snus, but people also call me ...

Looking for a convenient and hassle-free way to shop for the NICK & JOHNNY Swedish snus products you love? Our website offers a range of benefits that make online shopping a smart choice. With a user-friendly interface, easy navigation, and a wide selection of products to choose from, you can find what you need quickly and easily. Our website also offers secure payment options and fast, reliable shipping, so you can receive your products quickly and safely.