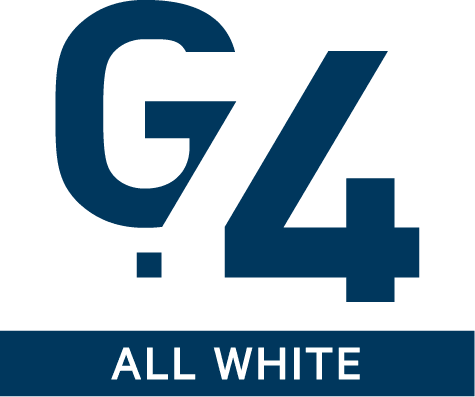 What is G.4 snus and why to buy it at The Royal Snus Online shop? 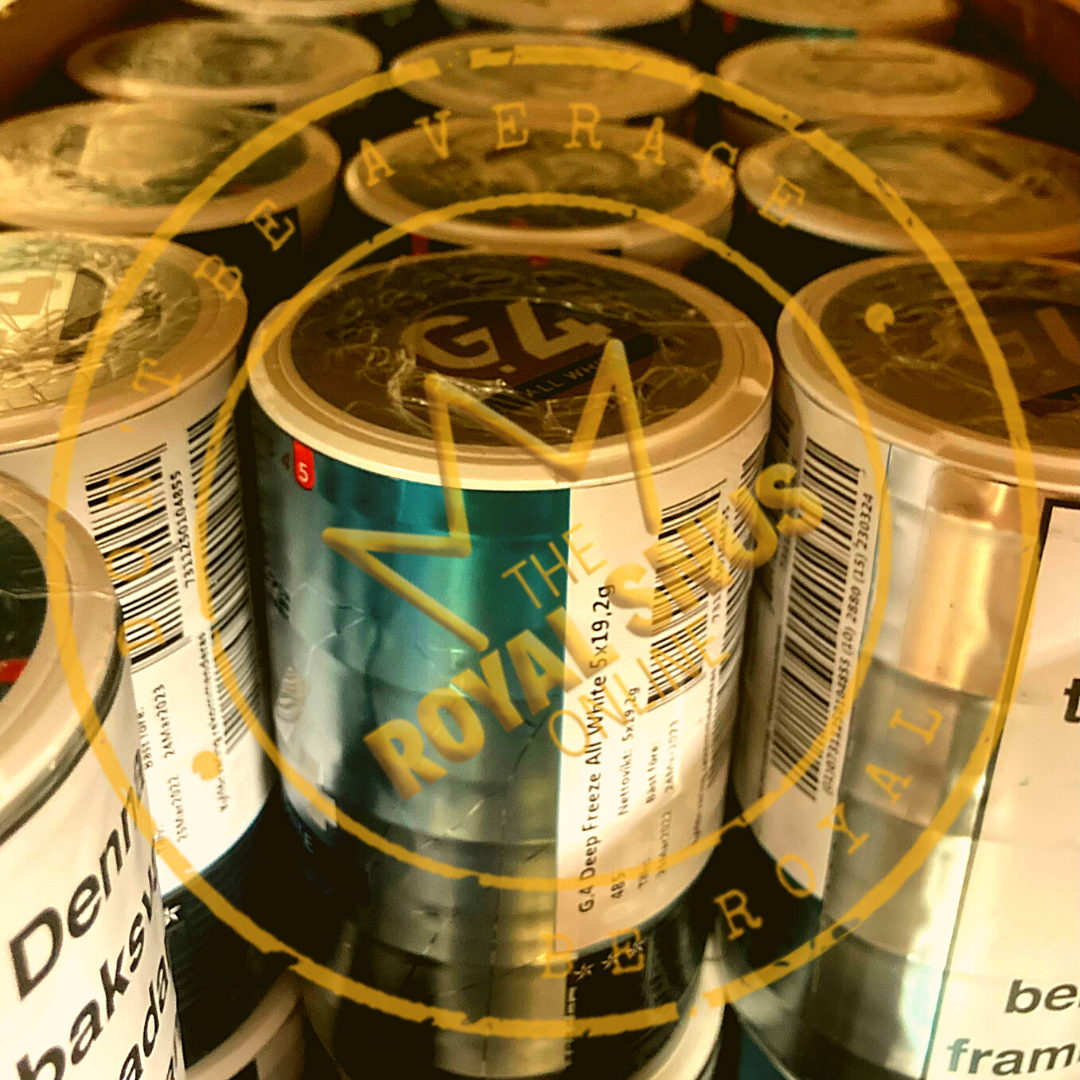 More than 150 years ago General was launched as loose snus. In the 80s, portion snus and thus the second generation of General came out. G.3, launched in 2014, was the third generation with higher strength and pouches in the Slim format for lower runniness and an optimized fit. Now Swedish Match present G.4 the fourth generation of snus from General and Swedish Match latest step in developing the snus of the future. Snus users request products to be whiter, but don’t want to sacrifice the traditional snus experience. Thanks to Swedish Match new technology, with G.4 Swedish Match were able to create a completely white pouch with the same consistency and feeling as traditional White Portion snus, but without any taste of tobacco. Swedish Match call this format All White. Through a composition of fiber and a small share of light tobacco, G.4 is an All White snus before, during, and after use. The pouch has a soft fitting, low runniness and delivers the same nicotine experience as traditional White snus from Swedish Match. Additionally, the pouches are in our Slim format, a long, but large pouch for an optimized fit under the lip. Order all of G.4 snus at The Royal Snus Online shop!

Looking for a convenient and hassle-free way to shop for the G4 Swedish snus products you love? Our website offers a range of benefits that make online shopping a smart choice. With a user-friendly interface, easy navigation, and a wide selection of products to choose from, you can find what you need quickly and easily. Our website also offers secure payment options and fast, reliable shipping, so you can receive your products quickly and safely.