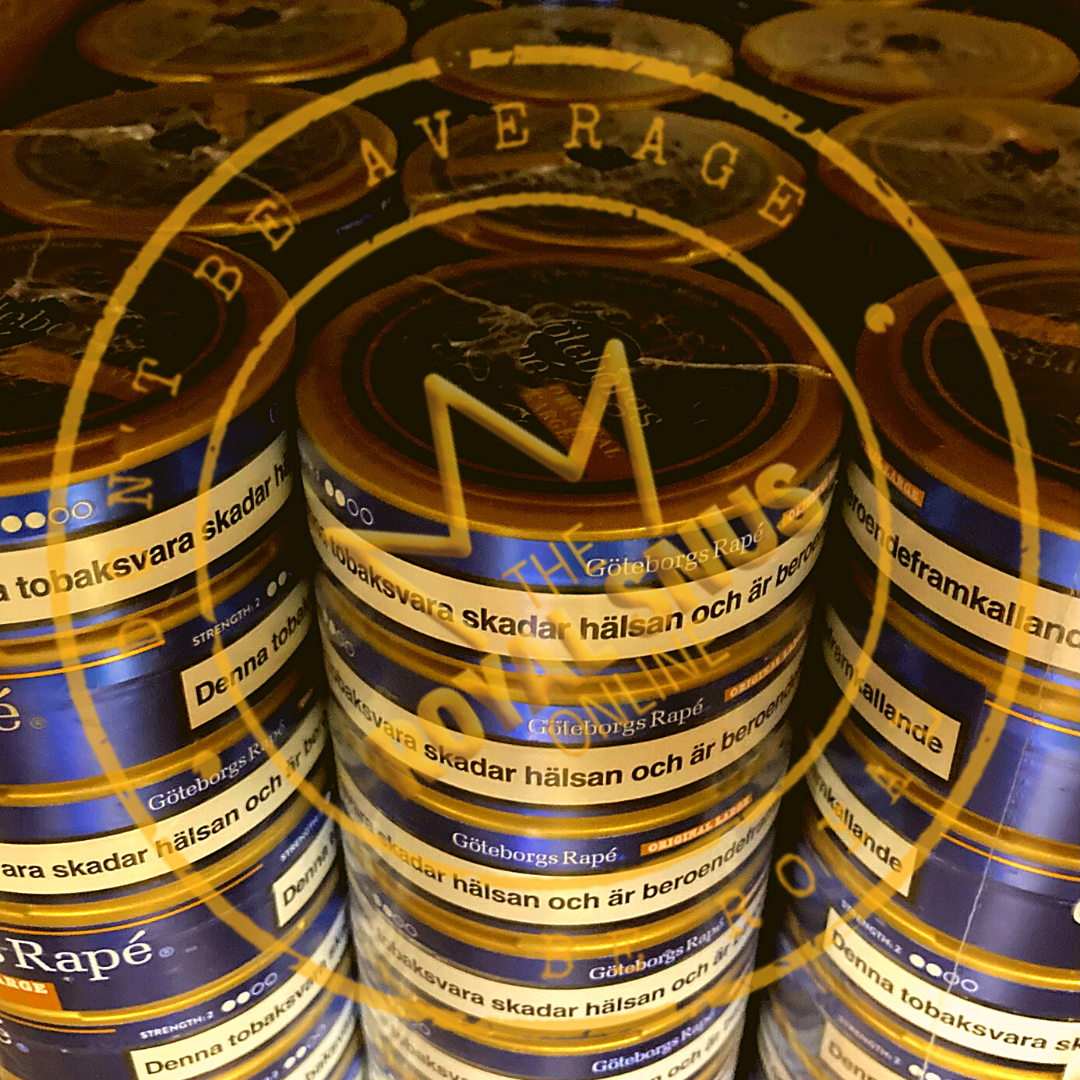 But the history of Göteborgs Rapé goes back even further than 1919. Back in the 1850s, the ports in Sweden were important locations where local trends gave rise to different snus blends. Swedish sailors gathered ingredients during their long journeys on the seven seas, bringing different blends with them ashore. They were passionate about their snus and as the saying went: “A sailor’s mood is as good as the quality of his snus”.

One of these blends provided the origin for Göteborgs Rapé, which received its name when the Swedish Tobacco Monopoly took over all snus production in Sweden in 1915. In 1919, Göteborgs Rapé was registered as a proprietary brand. “Rapé” is a French word meaning “grated” – which is what was originally done to all tobacco used for snus. Today, Göteborgs Rapé – like most regular varieties – contains grounded tobacco.

Göteborgs Rapé is more than just a piece of history. The snus has often been used in the development of new production technology for snus. In the 1990s, for example, Göteborgs Rapé became the first snus to be packaged in White portions. In other words, Göteborgs Rapé truly lives up to its name as a “A modern classic”. 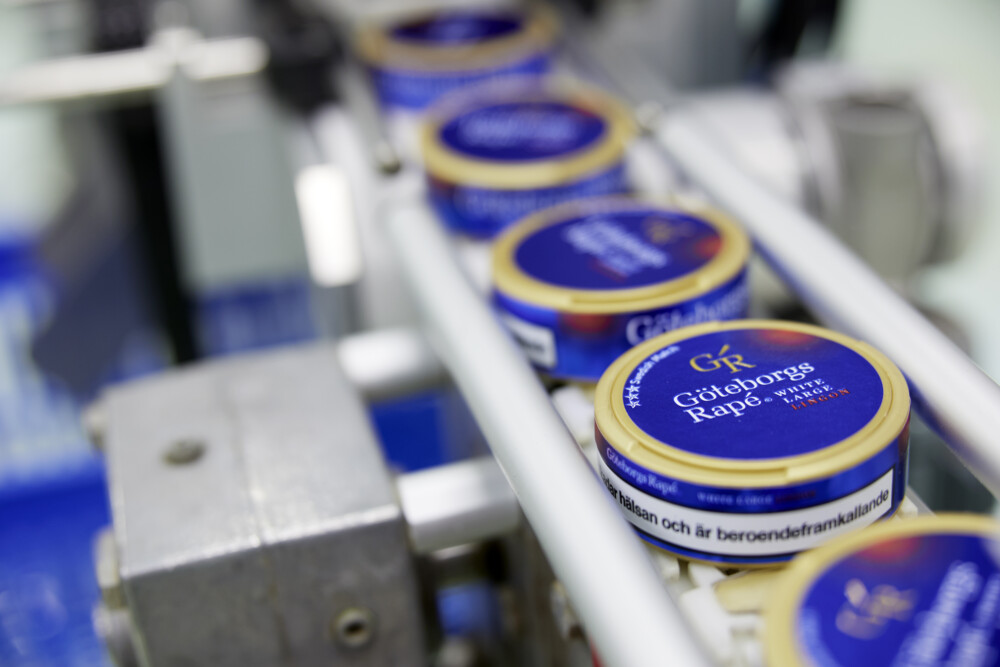 My name is Göteborgs Rapé Snus, but people call me ...