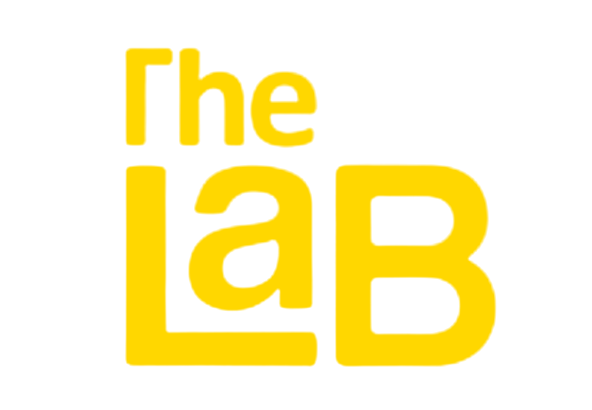 What is The Lab snus and why to buy it at The Royal Snus Online shop? 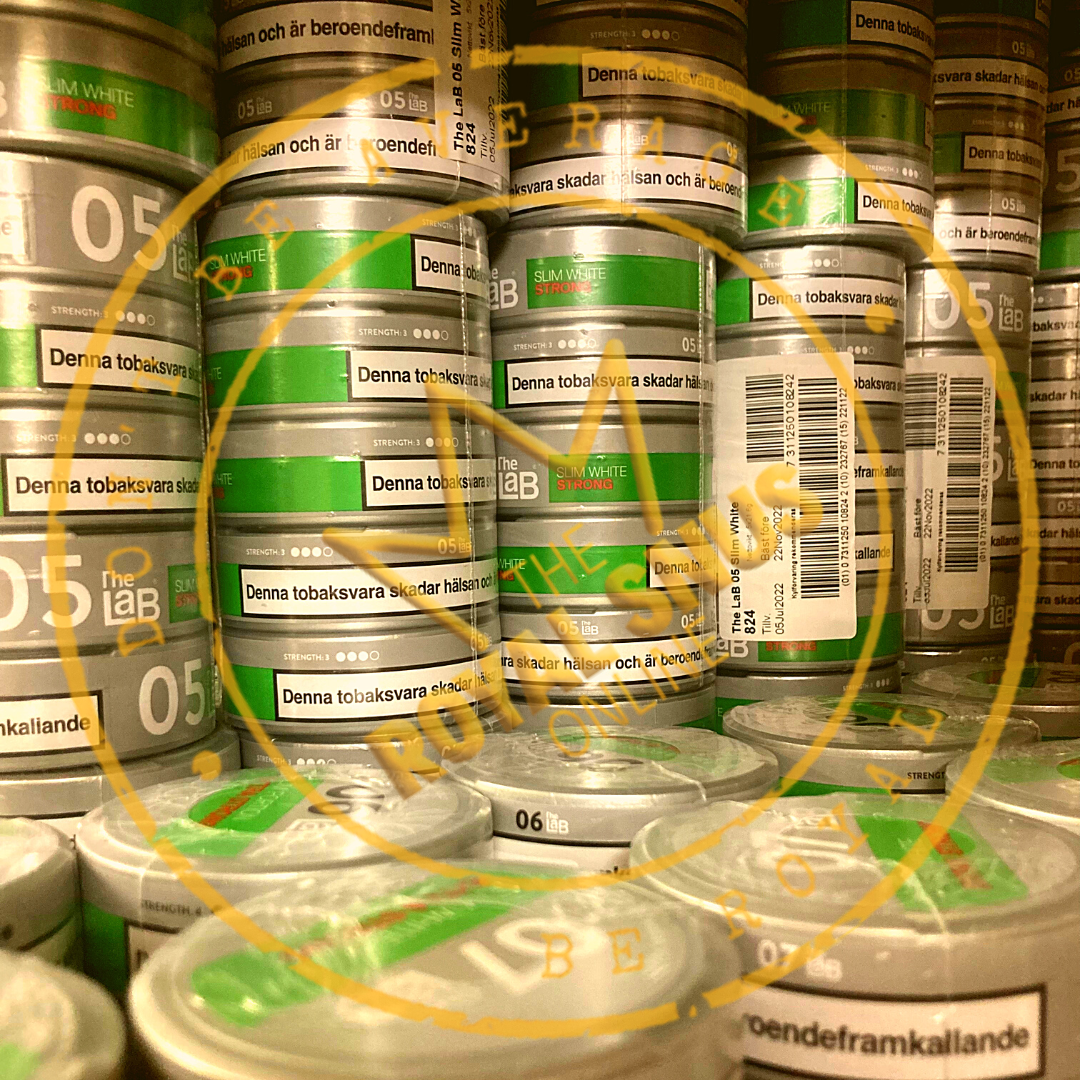 In late autumn 2008, Swedish Match put together a team to develop a new type of snus – with a new flavor and feel. The team included a number of Swedish Match’s own experts as well as regular snus users. Blind tests were conducted for various blends, contained in an all-black cans marked only with code names to distinguish the recipes. After the final recipes were selected, they went on to form the foundation of The LAB brand, which was launched in Norway in 2009. The first two snus blends to hit the market were 01 and 02, with flavors that are characterized by a clear tobacco taste with hints of green herbs, oak, cedar and along with hints of almond. These innovation efforts also resulted in a new, narrow portion size that we refer to as Slim. Slim portions are adapted to be less visible, but still fit perfectly under the lip. We also developed a new Non-Drip formula, which means that the portion has less runniness and releases more flavor compared with our traditional portion products. With a focus on innovation and function, The LAB currently offers a number of products with different properties, nicotine strengths and flavors. Of the two original blends, 01 and 02, only 02 continues to be produced today. However, the range has been expanded and The LAB family currently comprises seven different products, all carrying the figures originally used as code names to distinguish the blends during the development phase. Order all of THE LAB snus at The Royal Snus Online shop! 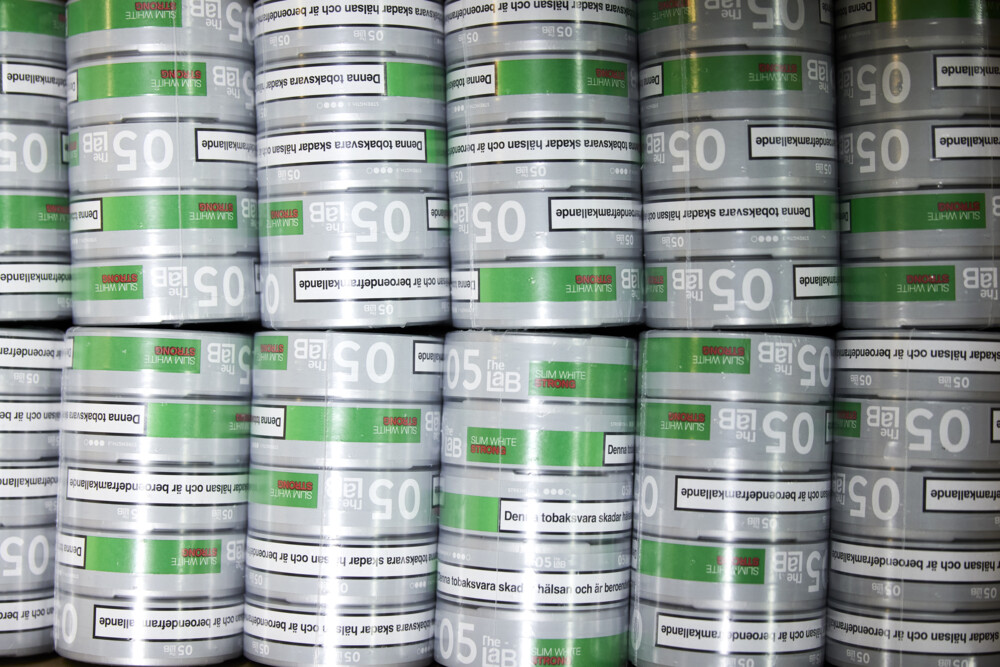 My name is THE LAB Snus, but people also call me ...