What is GROV snus and why to buy it at The Royal Snus Online shop?

Grov snus is characterized by a distinct, dark tobacco character. For loose snus users as opposed to portion snus users. Grov snus is easily recognizable thanks to its coarse grind, unlike traditional snus which is almost always finely ground. The history of Grovsnus began back in 1840 with Willhelm Hellgren, who quickly became a rival to the largest snus-manufacturer of the time; Jacob Fredrik Ljunglöf, founder and producer of our most traditional snus Ettan. Like Ettan, Grovsnus is now one of Sweden’s oldest snus brands, trademarked already in 1872. The history of Grov begins with Willhelm Hellgren. While working at the offices of Aspelin Tobacco Factory in Stockholm, Hellgren was determined to gain as much experience and learn as much as he could about the tobacco industry and dreamed of one day starting his own tobacco business. In 1840, his dream came true, and within a decade he owned Sweden’s third-largest tobacco factory as well as a chain of tobacco stores across Stockholm. At his side was Umeå native Johan Bäckström, who began working at the offices of W:m Hellgren & Co Tobacco Factory in 1844. Bäckström quickly climbed the career ladder and after five years became a partner and joint owner in the business. Ten years later, Willhelm Hellgren and Johan Bäckström operated the third-largest factory in Sweden, with their own stores in Stockholm. In 1851, Willhelm Hellgren left the company and Johan Bäckström remained as its sole owner. During the 1900s, the Grovsnus brand became well known for its special recipe, which stood out from the recipes of other producers. W:m Hellgren & Co’s portfolio at the time included Gotlands Rapé, Patent Snus, Mörkt snus, Ankarsnus and Grovsnus. Today, only Grovsnus remains. It is from this tobacco-rich, coarsely ground snus recipe created by W:m Hellgren & Co in 1872 that today’s Grov originates. Based on this historic loose snus recipe, Grov was launched as a Portion snus in 1983 and as a White Portion 20 years later. For users of strong, we also offer Grov Strong Portion. All products in the Grov family are known for their dark, rich tobacco flavor. Order all of GROV snus at The Royal Snus Online shop! 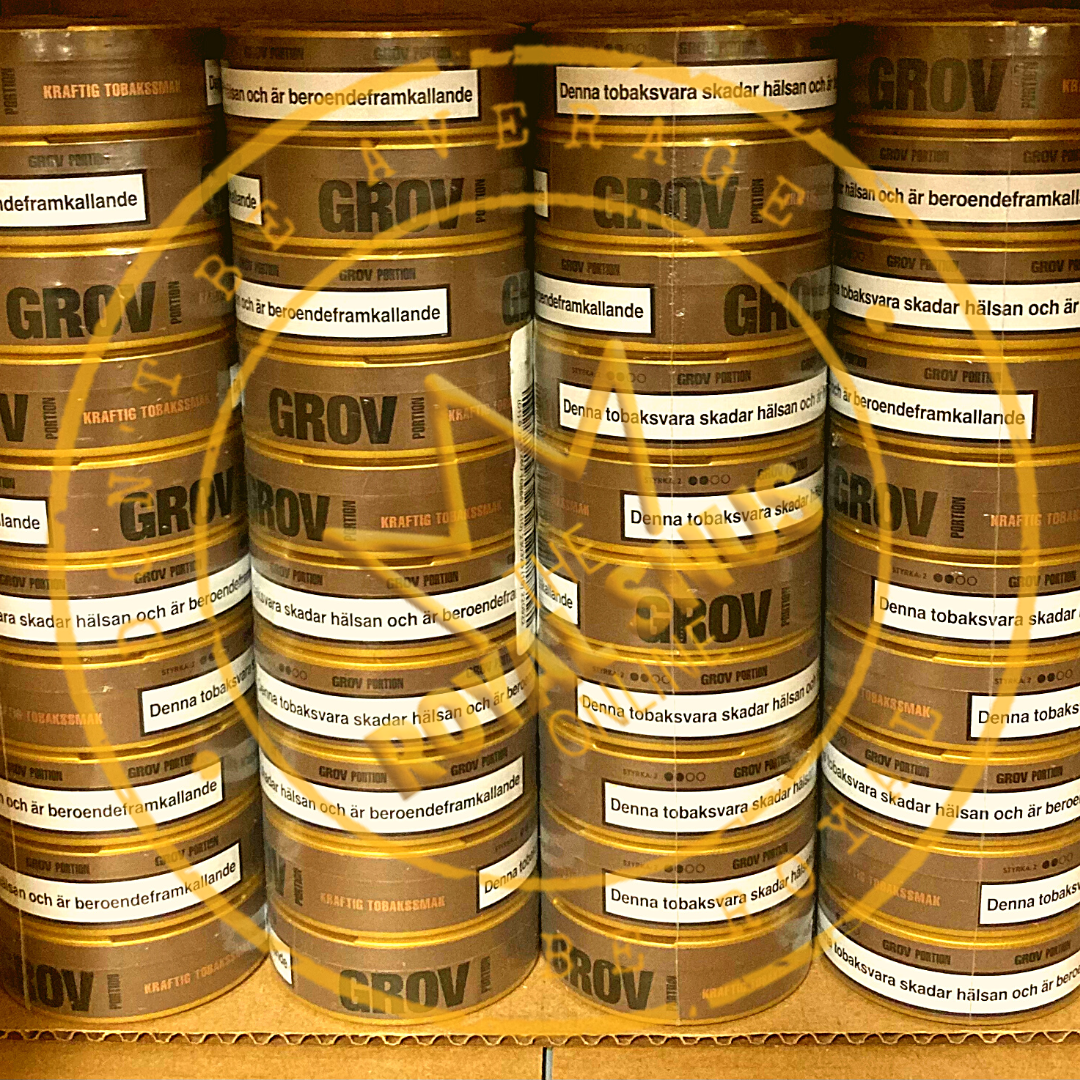 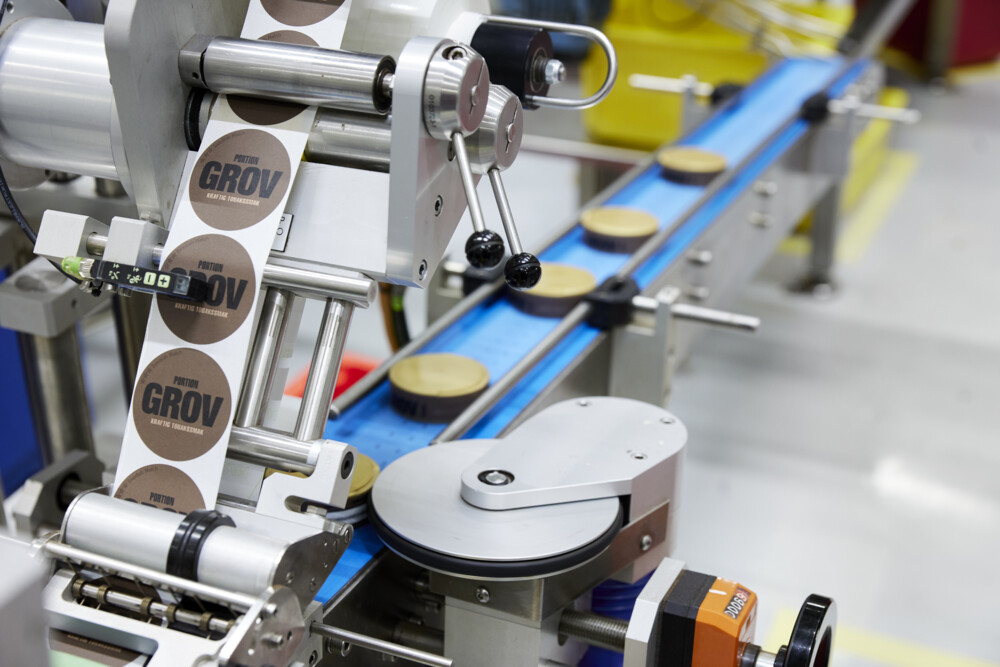 My name is GROV Snus, but people also call me ...

Grov is a popular brand of Swedish snus that is known for its high quality and distinctive flavor. Snus is a type of smokeless tobacco that is placed under the lip and does not require spitting or other inconvenient disposal methods. This makes it a convenient and discreet option for those who want to enjoy a satisfying tobacco experience without the negative effects of smoking.

Grov snus is made from carefully selected tobacco leaves and is available in a variety of flavors to suit different preferences. Some of the most popular flavors include original, mint, and licorice. Grov snus is also known for its high nicotine content, which provides a strong and satisfying tobacco experience.

In addition to its great taste and high nicotine content, Grov snus is also a more discreet option than cigarettes. It does not produce any smoke or unpleasant odors, making it a good choice for those who want to enjoy tobacco in a more subtle way. Whether you are a seasoned snus user or are new to the world of smokeless tobacco, Grov snus is a great option to consider.

Looking for a convenient and hassle-free way to shop for the Grov Swedish snus products you love? Our website offers a range of benefits that make online shopping a smart choice. With a user-friendly interface, easy navigation, and a wide selection of products to choose from, you can find what you need quickly and easily. Our website also offers secure payment options and fast, reliable shipping, so you can receive your products quickly and safely.